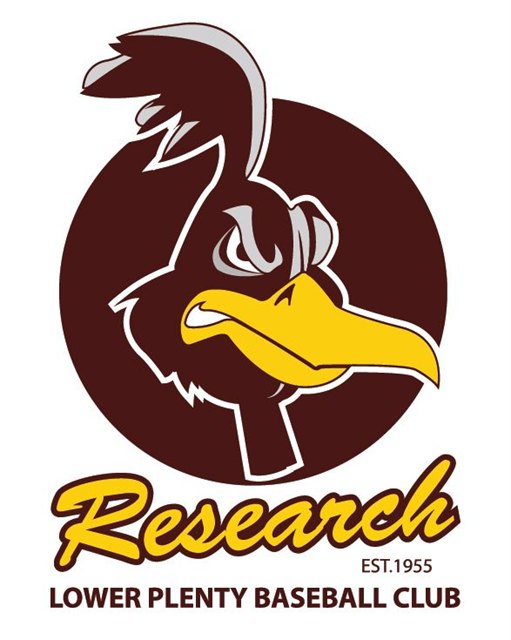 RESEARCH have climbed to second on the ladder after a close win over Ringwood in round 16 of the Melbourne Winter Baseball League on Saturday.
Ringwood held a three run lead in the second last inning but Research’s Steve Bookluck hit a three run home run to tie up the match, before they were able to pinch another run off Ringwood coach and relief pitcher, Adam Bright.
Research coach Tom Dicker said regardless of ladder position and how each team is travelling, the two clubs always have a good match against each other.
“It is always a good game against Ringwood,” Dicker said.
“Both teams had great pitching today. Andy Jones was great for them. We allowed them to score early today with poor defence but as we’ve been doing we found a way to win late in the game,” Dicker said.
Dicker also praised Bookluck for his big hit, as he said he’d had an average game to that point.
“It always takes a lot of guts and shows character to get that big hit when it counts,” Dicker said.
He also said Leigh McKay was strong pitching and that Kyle Bedford shut the game down well when he came on to relieve him.
Research host Greensborough next week who Dicker said were the form side of the competition.
Ringwood coach Adam Bright said it was frustrating to have started so well but not come away with the win. Finals now look unlikely for Ringwood, who would need to win both of their last games and have other results fall their way.
They take on new top side Forest Hill next week.
“We’ve been missing a few players, we had three or four up from the twos today,” Bright said.
He said Andy Jones was good but not at his best on the mound.
“He walked a few more than normal,” he said.
“It was just unfortunate today, but our twos had a win and will make finals, so that’s good for the club.”
In other A grade results, Forest Hill triumphed over Watsonia 5 to 4, Greenhills Montmorency pipped Heathmont 2 to 1, North Balwyn were too good for Essendon 6 to 2 and Greensborugh overpowered Doncaster 7 to 2.