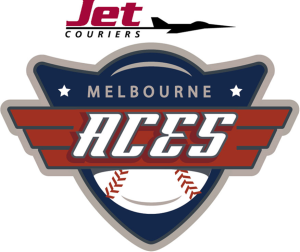 The MWBL Board would like to encourage all clubs to get behind the leagues promotion and attend the games in force to show support of the MWBL and the promotion of baseball in general.

This is a great opportunity for clubs to be able to fund raise prior to the 2016 season by selling tickets.

The cost of tickets is as such:

All tickets to be obtained from the Melbourne Aces:     (Important that you mention your MWBL Club)