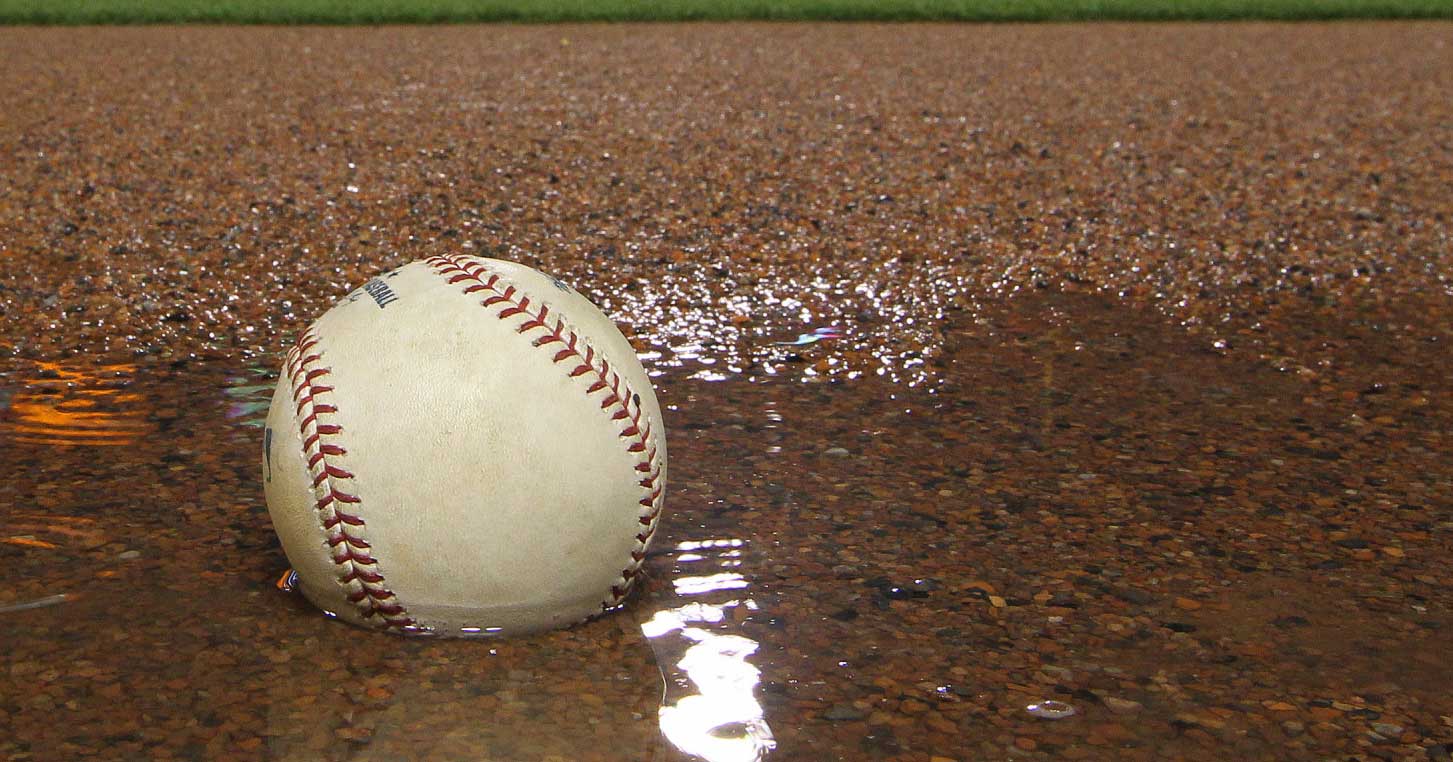 REIGNING premiers Heathmont have escaped with a close win in wet conditions against Greensborough in round four of the Melbourne Winter Baseball League season.

Played on Heathmont’s home soil, the game was stopped once due to rain. Coach Matthew Gourlay said pitchers Josh Silvi and Ryan Bean were the standouts in the 3-2 win with the “defense solid behind them”.

“It was tough conditions with the rain but a very good performance. It was wet and sloppy but that’s winter baseball.”

“Greensborough are quite an outfit and it was just a really well played game of baseball in the conditions,” he said

“It was a high standard game. Our hitters also hit well but without luck. They didn’t fall when we needed them to,” he said.

Heathmont remain undefeated in their quest to take out back-to-back premierships and will take on Knox at Knox next week, who have also had a strong start to the season.

Greensborough, who now sit at 1-3 play at home against North Balwyn

“We’re 1-3 but I’d like to think we’re playing a little better than that,”  Hodges said.