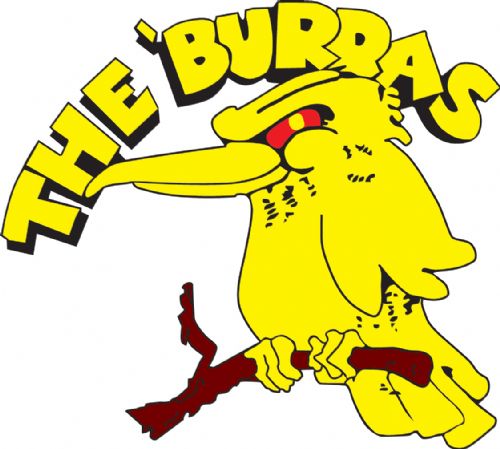 Battle for first round honours to start at Monty.

Correction: The game will be played at Elder Street Reserve.

With 3 time GMBC premiership player Chris ‘smoke’ Hodkinson in his 1st year at the helm, the enthusiasm around the club is at an all time high. The much anticipated return of Andrew Tierney and Matthew Lawman to the fold, along with the continued improvement of the younger brigade has added to the excitement of season 2014. Joining ‘smoke’ on the coaching panel is pitching coach David White, who remains involved after his successful 11 year stint as head coach, asst coach Ryan Booth, fresh off an outstanding summer season and A reserves coach Gary McQuiggan, who was recently named as Blackburn’s coach of the century.

As always Greensborough will be a determined, tough opponent and will be keen to gain the bragging rights for this cross town battle.

The MWBL invites all baseball fans to head on down to Elder Street Reserve on Saturday 4th April where the A Reserves will start at 12.15pm and the big game will commence from 2.30pm onwards. This will again, as has always been the case, a high quality game of baseball to start the season.

There will also be dinner on post the game for $10 you get a large plate of paella.